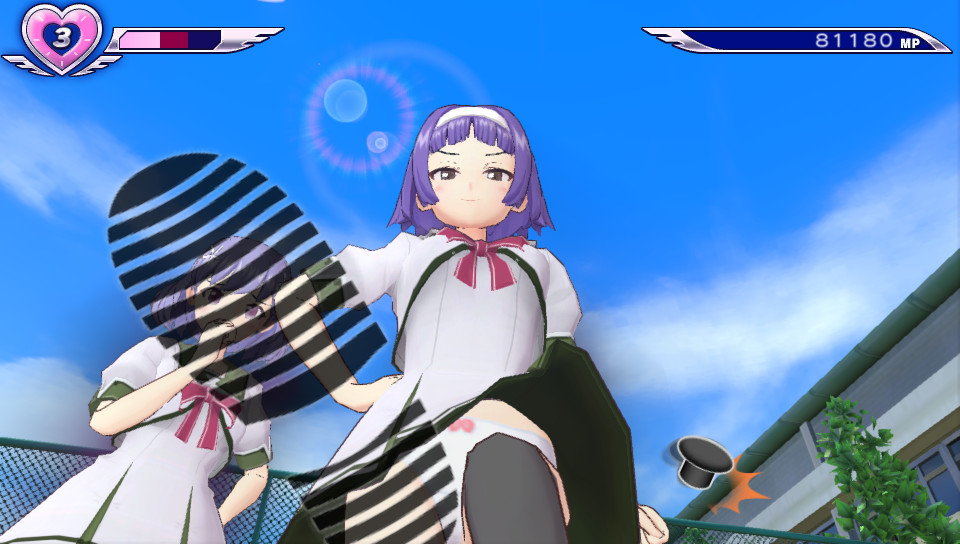 Those hoping to play Gal Gun: Double Peace next week are going to have to wait a little bit longer as the game’s Western publisher, PQube, has announced that the game has been delayed two weeks in both Europe and North America. In an announcement the company stated that the July 19th and July 15th release dates for North America and Europe are now changed to August 2nd and July 29th respectively.

The company later went on to say that the reason for Gal Gun: Double Peace‘s delay is due to manufacturing issues that resulted in not enough retail copies being made in time, though for now you can check out the previously released English trailer for the upcoming PlayStation 4 and PS Vita shooter.