Battlestate Games has released a new screenshot pack from its in-development title Escape from Tarkov. The new screens, taken directly from the Alpha build of the the upcoming MMO/FPS combat simulation, showcases the first location “The Customs” that will be playable in the soon-to-launch Closed Alpha.

In “The Customs” most of the abandoned or occupied places are guarded by bands of civilian Scavengers who took over most of the Tarkov when the conflict started. These ‘Scavs’ are desperate for loot and ruthless in protecting what they have managed to salvage. 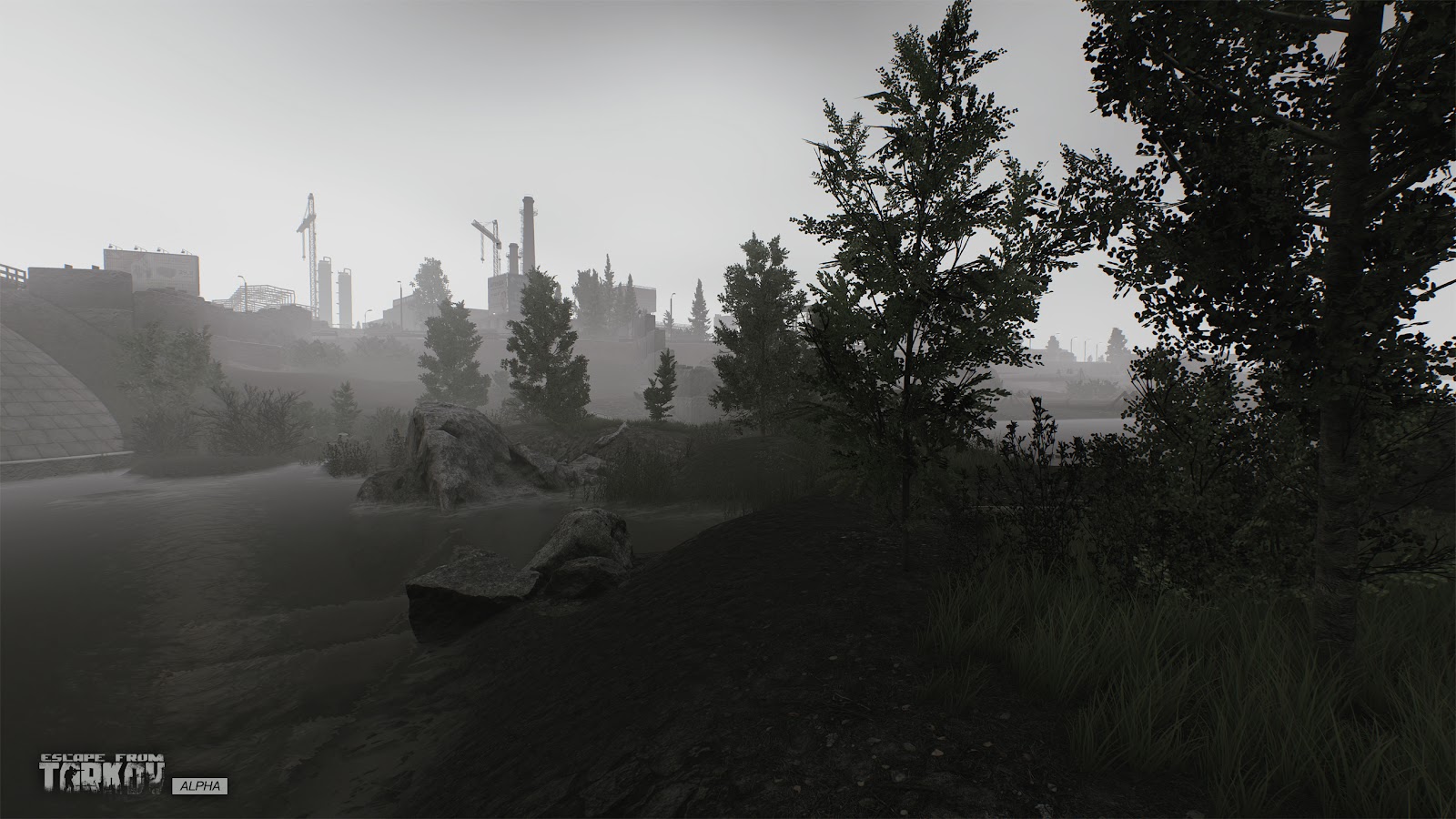 To get more information on Escape from Tarkov or to Pre-order and unlock early access visit the game’s official page: www.escapefromtarkov.com. Also ‘Like’ the game on Facebook and follow the game’s development on Twitter @bstategames for all the latest developer updates and news.

FULL TRACK LIST UNVEILED ALONGSIDE NEW TRAILER FOR WE SING, THE ULTIMATE SINGING GAME EXPERIENCE FOR PLAYSTATION 4 AND XBOX ONE

To the Stars! World of Tanks Heads for Space with Latest Event