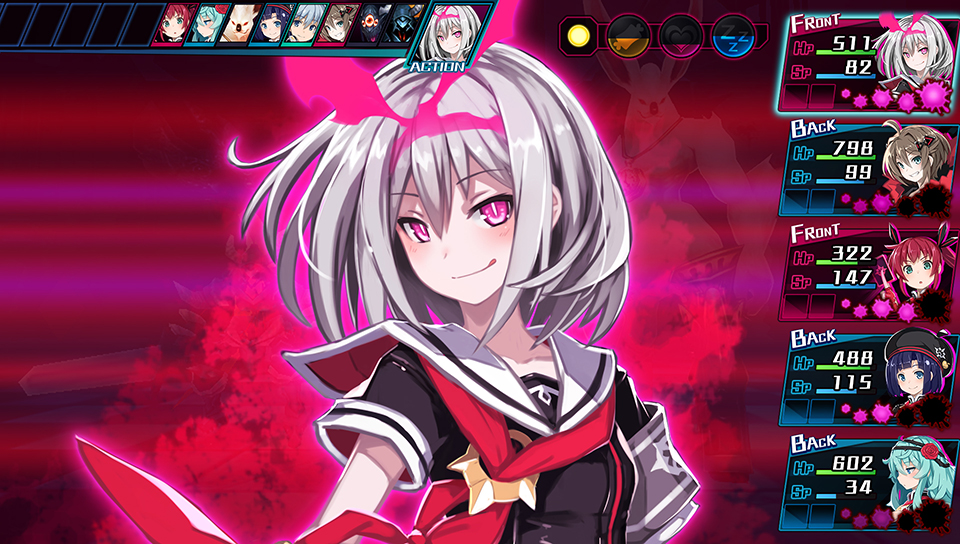 Compile Heart has released a new trailer for their upcoming dungeon crawling RPG Divine Prison Tower: Mary Skelter and this time around they spend six full minutes giving potential players a look at everything that the title has to offer. This includes a look at all of the main characters (most of which are based off of girls from fairy tails) that will be appearing and many of the gameplay mechanics.

Divine Prison Tower: Mary Skelter is currently set to be released in Japan for the PlayStation Vita on October 13th and has not yet been announced for Western release. 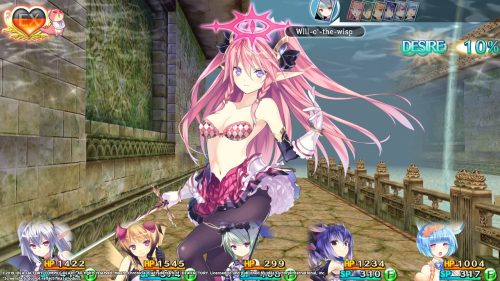 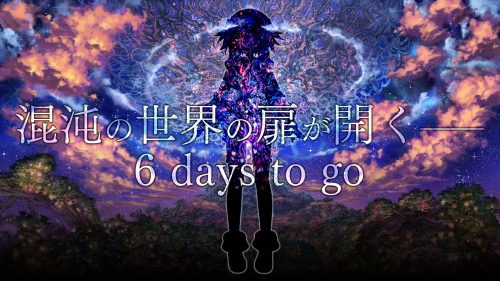