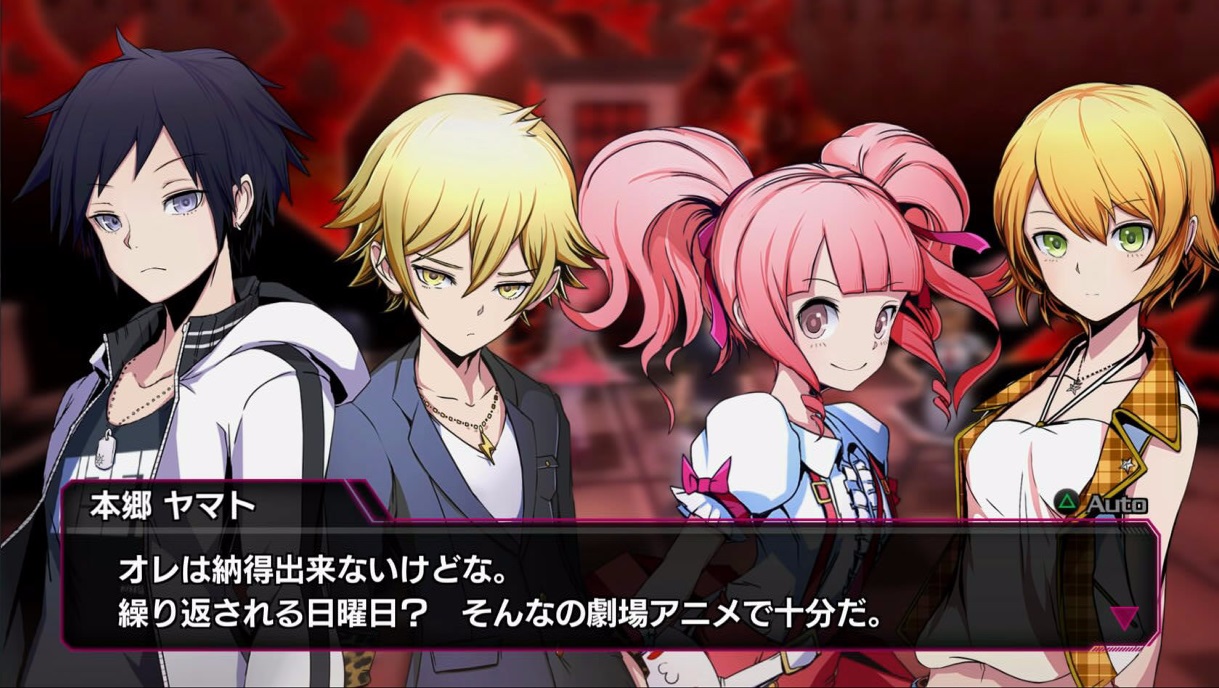 Acquire is continuing with their series of character introduction videos for Akiba’s Beat and with this third video they are introducing Yamato Hongo. Yamato is a sixteen year old high school boy who, thanks to his smaller stature, is often mistaken for a middle school student. He tries to put up a cool front and says that he doesn’t have any interest in Akihabara’s culture but when he witnesses Akihabara begin to erode by a delusion he joins the fight.

Akiba’s Beat is currently set to be released in Japan sometime this fall and XSEED Games has already announced plans to localize the title and release it in North America for the PlayStation 4 and PS Vita this winter. 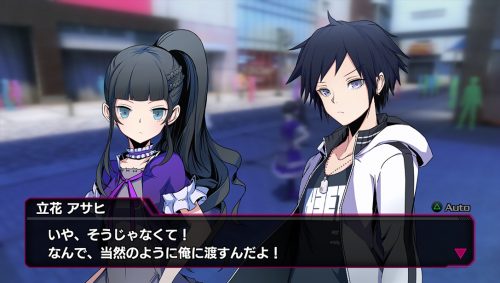