Acquire is continuing with their series of character trailers for Akiba’s Beat and this time around they are introducing the young idol Riyu Momose while first character introduction video focused on the main protagonist, Asahi Tachibana. Riyu, known as Rippyon by her fans, is a fourteen year old idol that is based in Akihabara where she holds various mini concerts as well as meet-and-greets with her fans. Similar to the main character, she eventually encounters an “Eroded Delusion” that brings her into the fray. 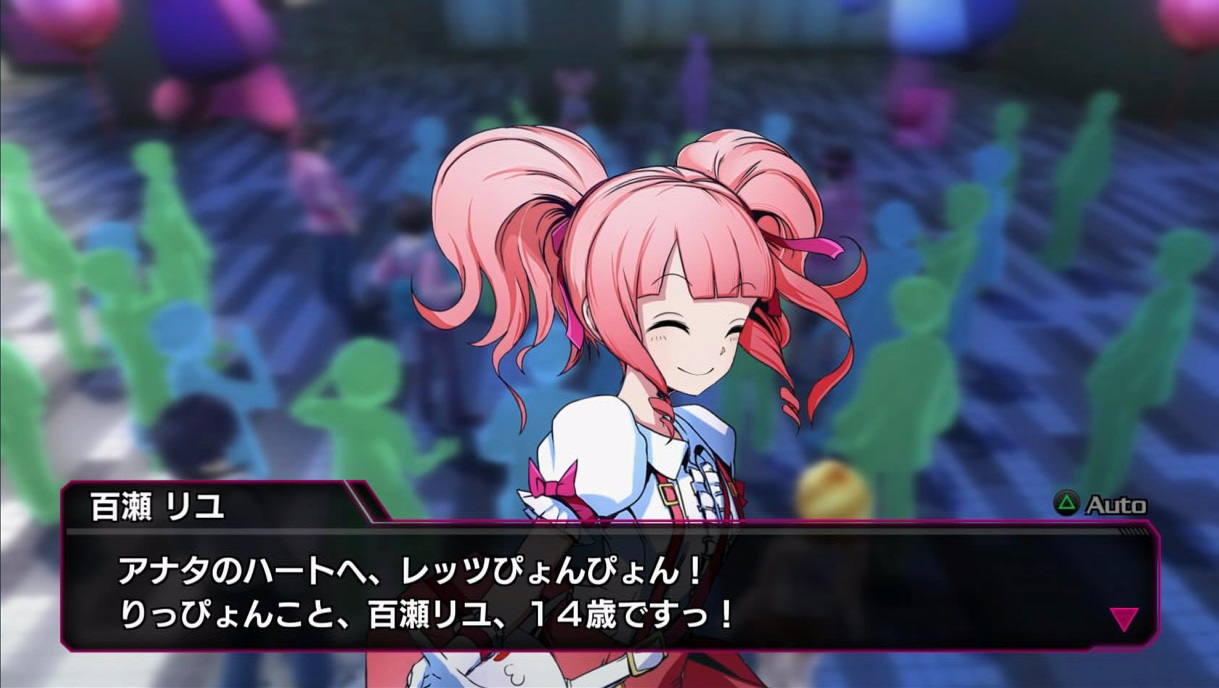 Akiba’s Beat is currently set to be released in Japan sometime this fall for the PlayStation 4 and PS Vita and XSEED Games has already confirmed that they plan on releasing the title in North America sometime in winter 2016. 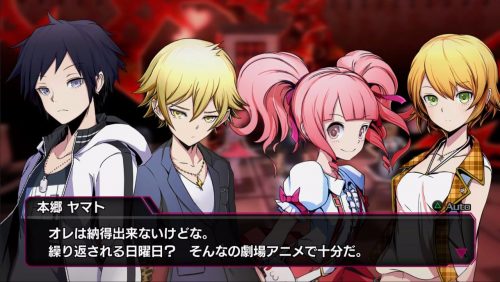 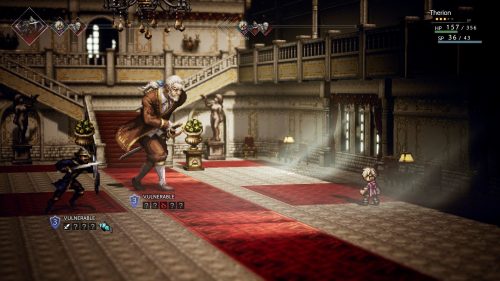