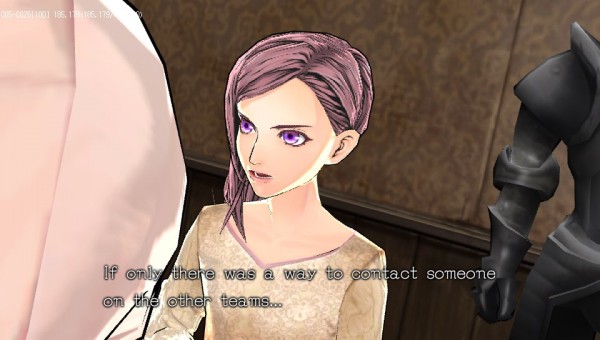 Spike Chunsoft has released a three minute Japanese trailer for Zero Time Dilemma to help introduce the title. This game, which is the highly anticipated follow up to the Zero Escape series, will follow nine characters who wake up in an underground facility, imprisoned with a strange black bracelet on their wrist.

To escape, they must play a death game where the escape hatch will open only after six people are killed. Currently Zero Time Dilemma is set to be released in the West by Aksys Games on June 28th for the PlayStation Vita and Nintendo 3DS and then on PC on June 29th.