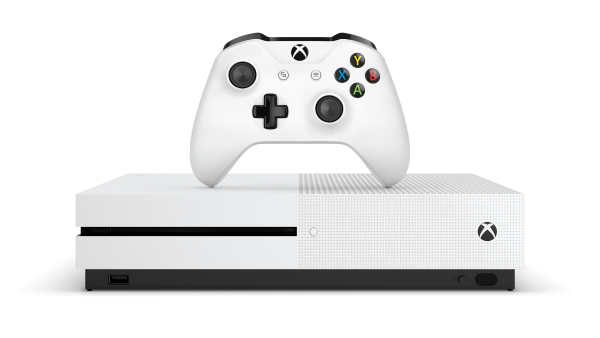 Microsoft took to the stage during their E3 2016 press conference and kicked things off by announcing that they are indeed planning on releasing a slim version of Xbox One. The slim version will simply be called Xbox One S and will be priced at $299, the same as the console currently costs right now.

This new version of the console is described as being 40% smaller than the original Xbox One, will include a 2 terabyte hard-drive, support for 4K video, high dynamic range, a slightly modified “streamlined” controller, and a vertical stand. It is worth noting that it will not come with an input for the Kinect, meaning those who wish to use a Kinect with the slim version will need to purchase a separate attachment that has not been priced.