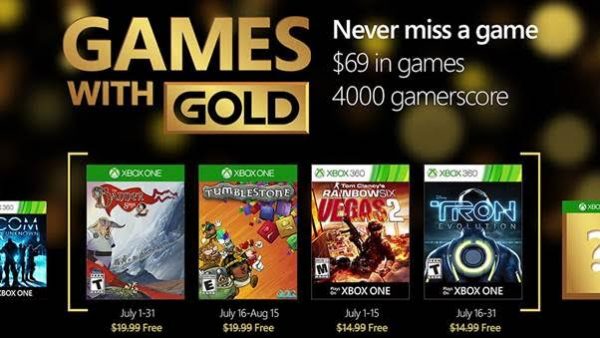 It’s every Xbox Live Gold member’s favourite time of the month! Microsoft has announced the July line up of Games with Gold. Whether you are beating the winter blues or needing an excuse to stay inside in the nice cool air conditioning, there will be four great games coming to Xbox Live Gold members for free.