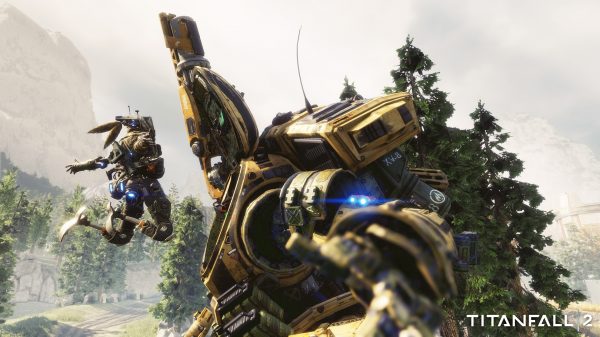 EA might have spoiled their single player campaign reveal for Titanfall 2 by showing it off during a stage rehearsal, but they were able to keep the multiplayer aspect secret at least until their EA Play press conference for E3. As such the company managed to debut the minute and a half long trailer showing off the new and enhanced multiplayer that Titanfall 2 will offer when it is released for the Xbox One, PlayStation 4, and PC on October 28th.

This includes a large number of new weapons for both the Titans that players will be able to access as well as rifles and grenades, including a nifty looking “black-hole” grenade. Check out the video below to see it for yourself. 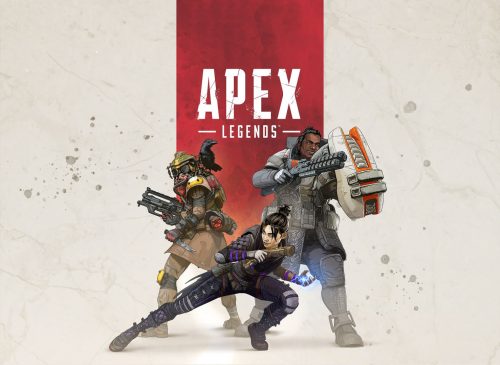