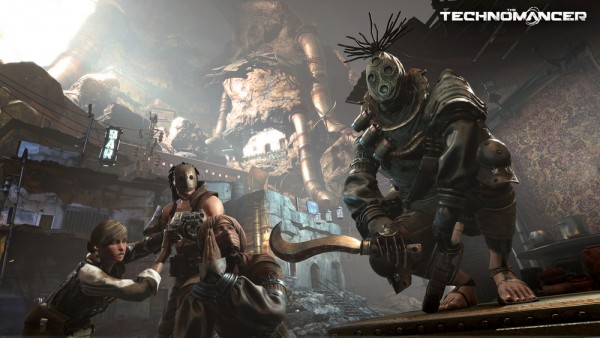 French developers Spiders and Focus Home Interactive released the follow up to Mars: War Log today. The Technomancer is an action RPG set on the water starved red planet. Gamers take on the role of Zachariah, a young Technomancer who is on the run from the secret police. Using the Technomancer’s potent mix of electrical powers and martial prowess, Zachariah must survive long enough on Mars to complete his quest that may very well change the future of Mars itself.

The Technomancer features an deep crafting system and three styles of melee combat that is augmented by potent electrical abilities. Zachariah will be joined by a variety of NPC companions that will assist him in his quest, each with a fully fledged story arc. The game is out now on PlayStation 4, Xbox One, and PC. The game costs $59.99 USD on consoles and $49.99 on PC. 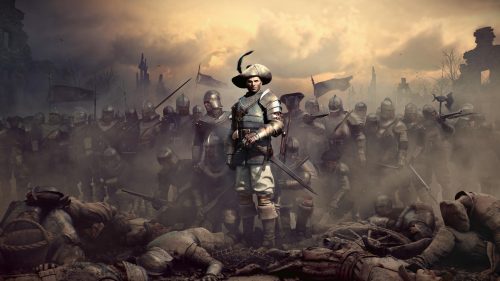