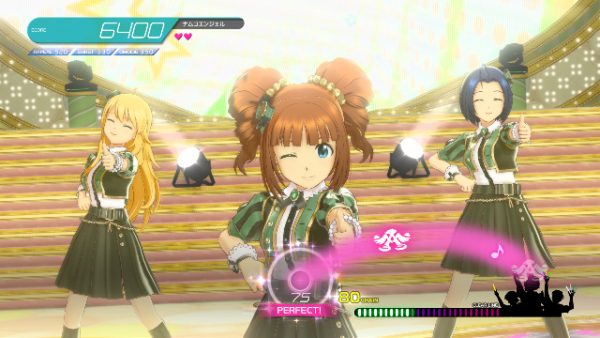 Bandai Namco is continuing with their series of character introduction videos for the thirteen idols that will be appearing in The Idolmaster: Platinum Stars. The first pair of videos introduced Takane Shijou and Chihaya Kisaragi but this time around the company is introducing Yayoi Takatsuki.

You can check out the highlight trailer for Yayoi below and as for the game itself, The Idolmaster: Platinum Stars is currently set to be released in Japan on July 28th as a PlayStation 4 exclusive. As we have previously learned, in this game players will play as a new producer entering Production 765 and will be interacting with the thirteen idols in order to train them through concert activities and help them become top idols while aiming for the ultimate event, “Extreme Live.” 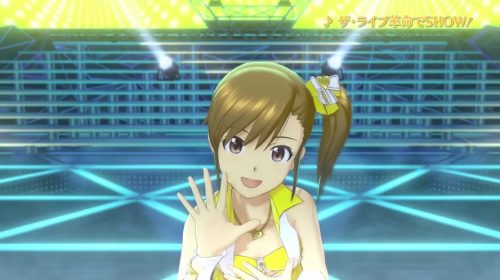