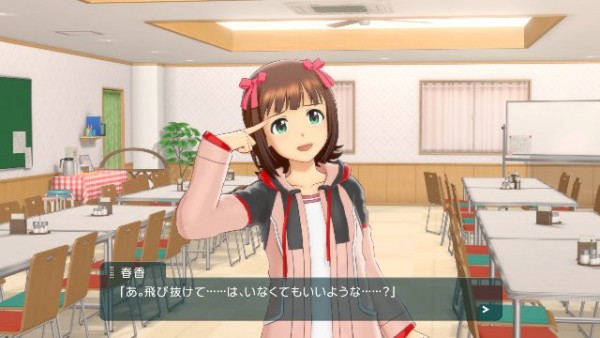 Bandai Namco is continuing with their series of character introduction videos for the thirteen idols that will be appearing in The Idolmaster: Platinum Stars. So far we have seen introduction trailers for Takane Shijou, Chihaya Kisaragi, and Yayoi Takatsuki and this time around the girl being introduced is often billed as the head character of the series, enough to the point that it has become something of a running gag with fans, Haruka Amami.

You can check out the highlight trailer for Haruka below and as for the game itself, The Idolmaster: Platinum Stars is currently set to be released in Japan on July 28th as a PlayStation 4 exclusive.