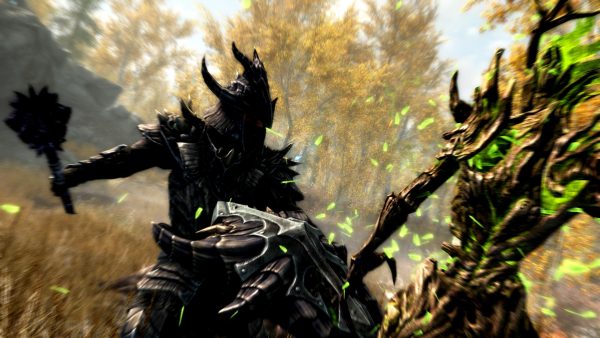 Following the announcement that the company is planning on releasing more Fallout 4 DLC in the near future, Bethesda announced during their E3 press conference that they are bringing an enhanced version of Skyrim to the PlayStation 4 and Xbox One. Titled The Elder Scrolls V: Skyrim Special Edition, the game will be released on PC as well on October 28th and it will feature enhanced graphics as well as a wide array of support from the mod community.

Those who own the PC game plus all of its add-on content, or the Legendary Edition, will be able to upgrade to the The Elder Scrolls V: Skyrim Special Edition for free when it is released. 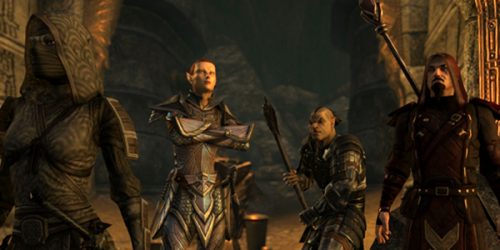