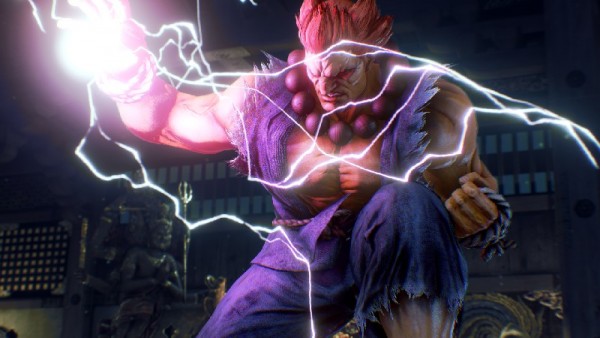 Fans have been waiting and it seems that the time for Tekken 7 to arrive in the West is approaching. During Microsoft’s E3 press conference Katsuhiro Harada came onto the stage to announce that Bandai Namco will be bringing Tekken 7 to Xbox One and PC in early 2017. The game is also going to be released in the West for the PlayStation 4 though that news only came later in the form of the official trailer.

This news came alongside a reveal trailer, found below, and news that Xbox One users, for the next week, can download Tekken Tag Tournament 2 free of charge as a backwards-compatible title. 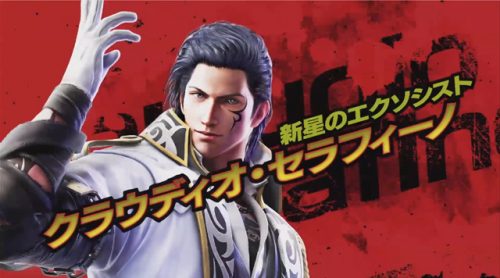