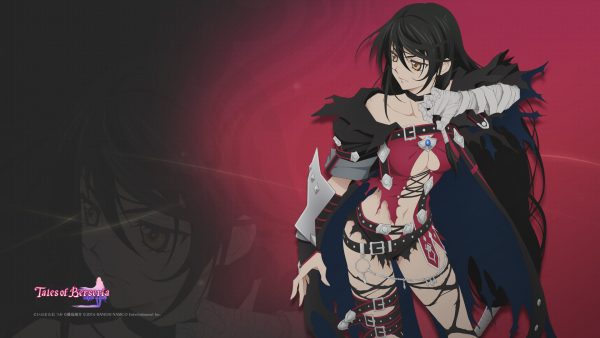 Today Bandai Namco released a new Japanese trailer for Tales of Berseria with this one focusing on showing off a handful of parts in the game such as field exploration, battles, and a few of the mini-games that can be found in the RPG. As you’ll see int he video below, this includes showing off the full Linear Motion Battle System that the game will be using for combat with numerous characters in the party.

Tales of Berseria is currently slated to be released in Japan on August 18th and Bandai Namco has already confirmed that they plan on releasing the title in the West in early 2017 for the PlayStation 4 and PC. 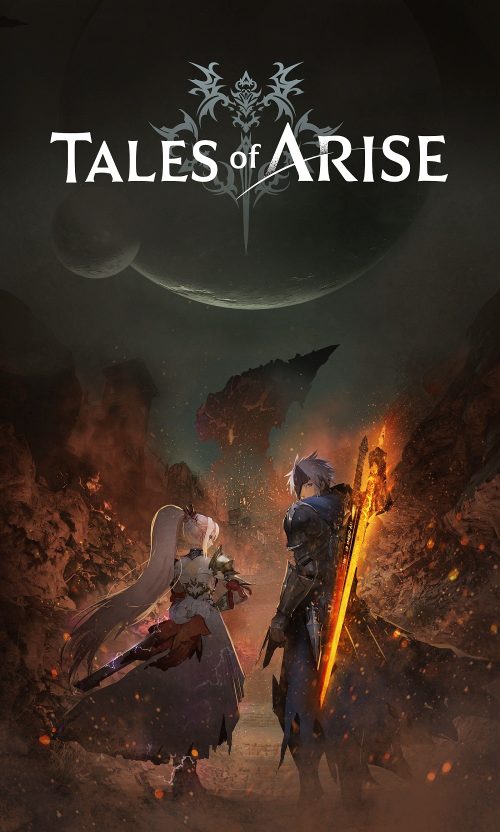 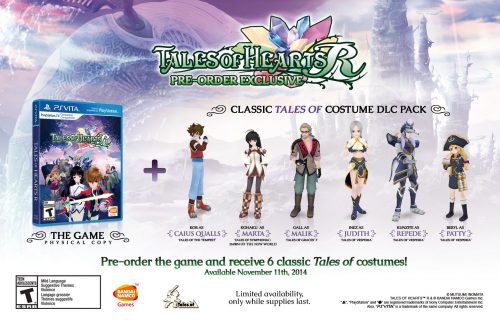