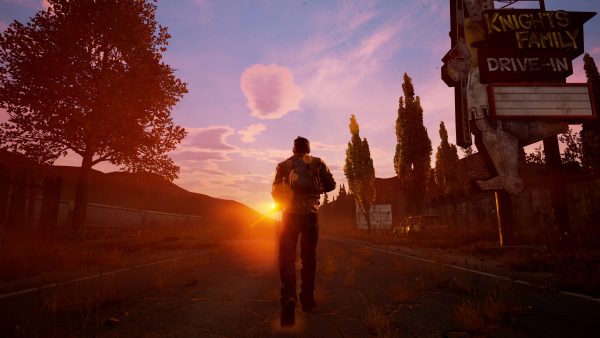 The same source who has leaked information such as ReCore‘s release date and screenshots as well as Dead Rising 4‘s screenshots is back once again with yet another leak for an announcement that will likely be happening a bit later today during Microsoft’s E3 2016 press conference. This leak comes in the form of a screenshot and a piece of artwork for a zombie themed game that unfortunately was not given a name during the leak.

Judging from the appearance of the first image it seems that it may be related to Undead Labs’ State of Decay and might just be a sequel to the game. Obviously this can all be taken with a grain of salt for now until Microsoft‘s E3 2016 press conference today at 9:30 a.m. PDT / 12:30 p.m. EDT.

State of Decay 2 Launches in Spring 2018