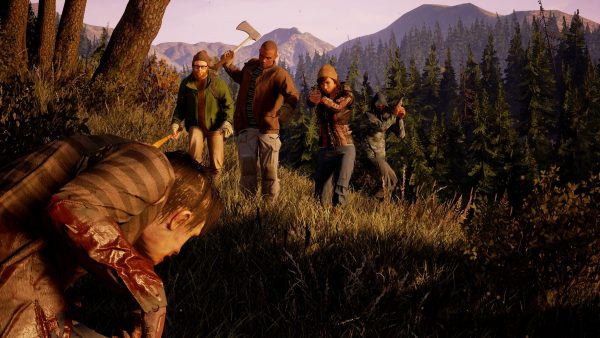 After being leaked the day before, it looks like that possibly Microsoft exclusive zombie game has actually turned out to be State of Decay 2. Undead Labs and Microsoft have announced during today’s E3 2016 press conference that they plan on bringing the game out in 2017 for the Xbox One and PC.

The biggest addition in State of Decay 2 is the ability for players to play in multiplayer with one another and work together to build lasting communities where the choices they make will help shape the world around them, though those who wish to survive alone can still do so. Check out the reveal trailer plus a fact sheet for the game below:

Play as a Community of Individuals in an Open-World Adventure

RPG Progression Systems for Individuals, Base, and Community

State of Decay looks like every zombie survivalist’s dream game