The hit PC indie farming game Stardew Valley has been announced for the PlayStation 4, Xbox One, and Wii U. The developer, ConcernedApe, has stated that the console versions are being handled by Chucklefish and Sickhead Games and they are aiming to get the game on each of the three platforms by Q4 2016.

THe developer went on to state that it is “very important to me that playing Stardew Valley with console controllers is intuitive and effortless. I’ll be the first to admit that the current, rudimentary controller support in the PC version is far from ideal, and it will need to be adjusted prior to the launch” and that he is very interested in seeing what can be done with the Wii U’s second screen. 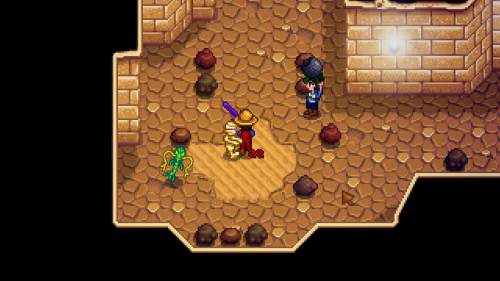