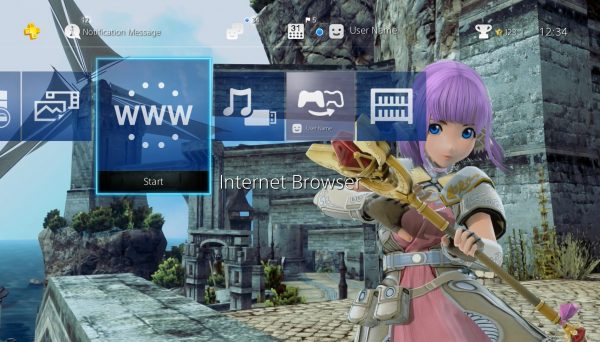 As you may know, Star Ocean: Integrity and Faithlessness is set to be released at the end of the month so Square Enix took the opportunity during E3 to release a barrage of videos for the game. One of these happens to simply be a launch trailer while one video focuses on introducing Relia, shows off the Charles D. Goale F, and introduces the voice actors who are providing the English voices for the characters.

The company also revealed that those who pre-order the digital version of Star Ocean: Integrity and Faithlessness will be given a special PlayStation 4 theme that features Fidel in the city of Central Resulia, Miki in her hometown of Stahl (shown above), and Relia in the space ship. 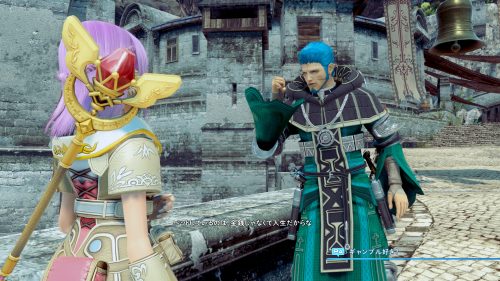