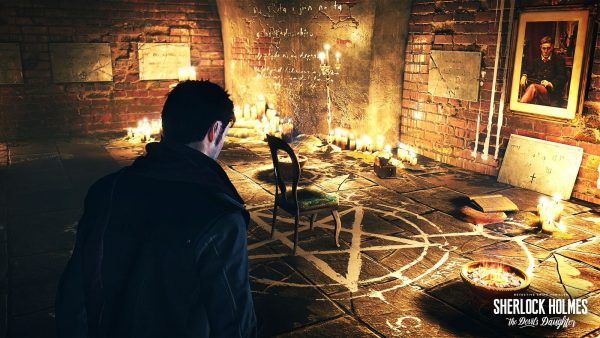 The latest video game adventure of the world’s most legendary detectives is now in stores. Created by French devs Frogwares (Sherlock Holmes: Crimes & Punishment), Sherlock Holmes: The Devil’s Daughter is set in the midst of serious troubles in the relationship between Holmes and his adoptive daughter Katelyn. A series of mysterious disappearances in rocking Whitechapel and the terrible truth about Katelyn’s biological father is about to see the light. Sherlock Holmes is dead set on protecting Katelyn, but there are not always right or good choices in life and the consequences for Holmes can be dire.

Sherlock Holmes: The Devil’s Daughter is out now on PlayStation 4, Xbox One, and Windows.