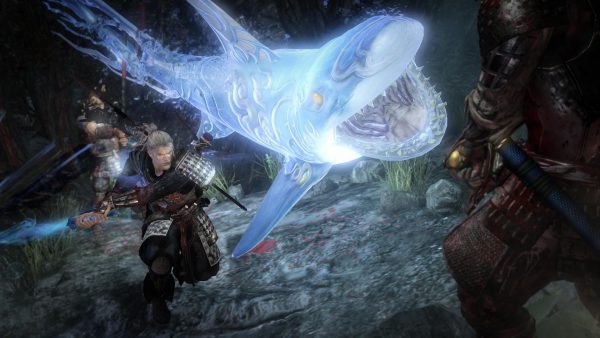 After the success of the Alpha Demo for Nioh that was released in April, Koei Tecmo and Team Ninja have announced that they will be releasing a second downloadable demo that will be released sometime in August. To go with that news Koei Tecmo also released a brand new trailer for Nioh that is meant to show off the variety of locations, strange mythical creatures, dangerous enemies, and mysterious allies that they will cross paths with in their journey.

You can check out the video as well as some new screenshots below and keep a eye out for Nioh sometime this year when it is released exclusively for the PlayStation 4. 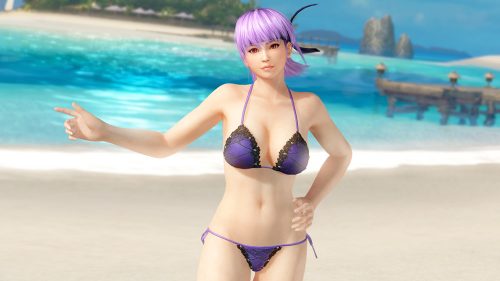 Dead or Alive Xtreme 3 Delayed to March 24th in Japan