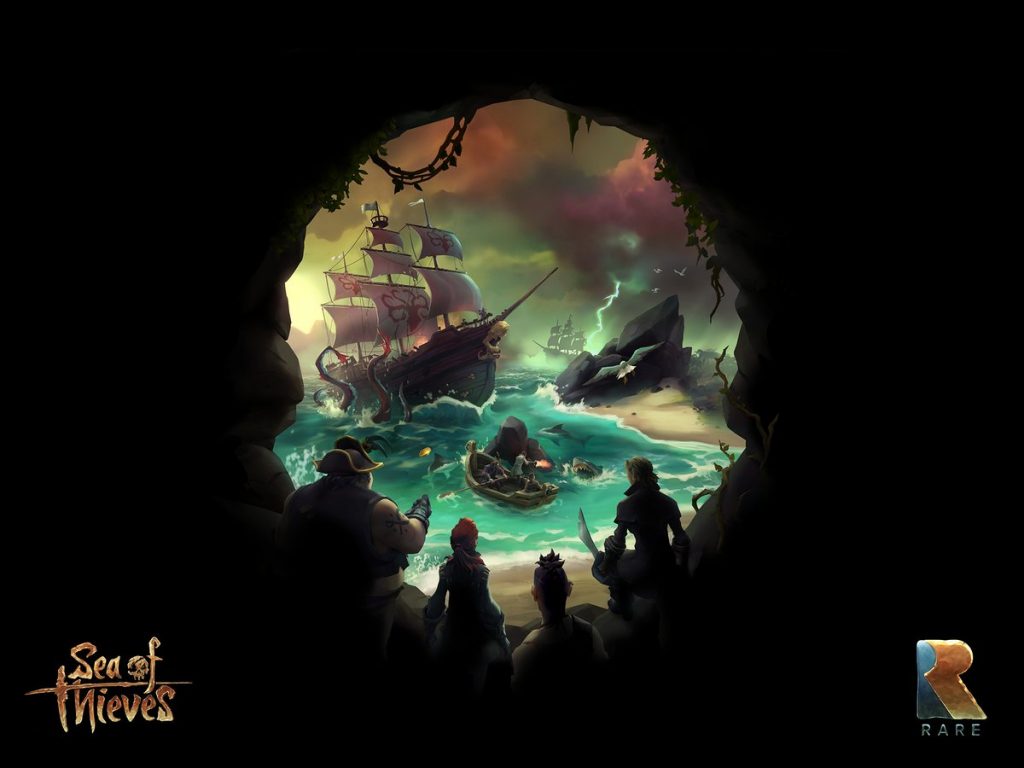 During Microsoft‘s E3 2016 press conference Rare debuted the first gameplay footage for the company’s upcoming pirate adventure game for the Xbox One and PC, Sea of Thieves. To go along with this debut gameplay footage the company also released a cinematic trailer and you can check out both videos below.

For those who haven’t followed the game, Sea of Thieves is described as an “immersive, shared world adventure game filled with pirates, unexpected dangers and loot for the taking.” Players can become a pirate, adventure with friends, and set their own rules, roles, and goals as they set sail together.