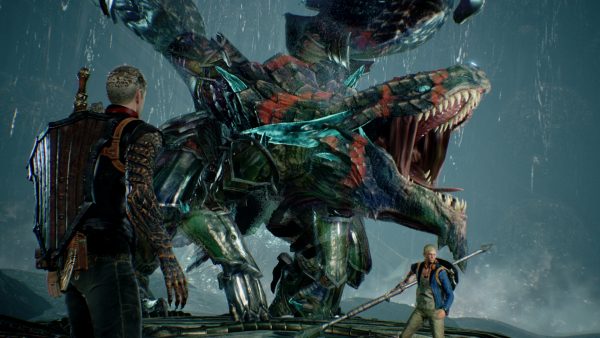 Today during their E3 2016 press conference Microsoft and Hideki Kamiya revealed that when Scalebound is released in Xbox One it will also be arriving on the PC at the same time. The action RPG will be one of Microsoft’s “Play Anywhere” titles, meaning if you buy it once, you’ll be able to play it across both platforms.

To go along with this info the company also revealed that the game will feature a multiplayer mode where you and you friends can team up to take down large enemies and the main focus of the presentation was on the five minute multiplayer video that you can check out below. 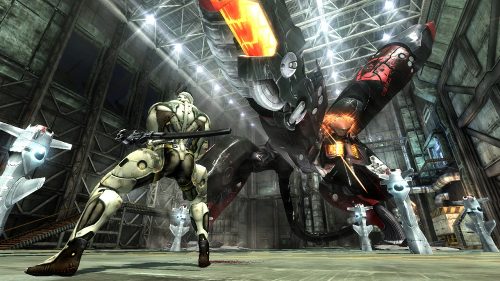