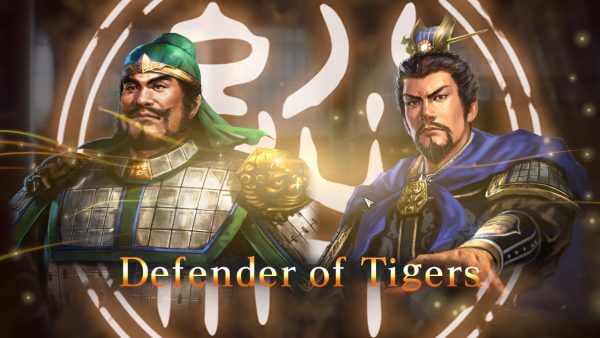 Koei Tecmo has released some new details for their upcoming strategy title Romance of the Three Kingdoms XIII as well as a bunch of new screenshots and trio of videos. The focus this time around is showing off the alternative strategy options that players can take advantage of. You see, battles are often won not only by force but through careful preparation and strategy and therefore players will need to take advantage of the Civic Development system that allows playesr the chance to improve different aspects of their domain, this system allows the development of Commerce, Farming and Culture, which give various boosts to the army in both strength and loyalty.

Through the Bond system players will also be able to gain allies and influence individuals as a relationship chart Chart rates the intensity of the player’s relations with historic figures, indicating whether the relationship is positive or negative. Maintaining a strong network is fundamental to receiving aid in tight situations, particularly when summoned by the higher lords. During these moments these connections are also able to fight for the player’s cause and help turn the tide of battle in their favor. Furthermore, a player’s relationship with a given lord can lend credibility during Debates to convince lords to act in certain ways.

Dynasty Warriors 8: Empires announced for early 2015 release in the West