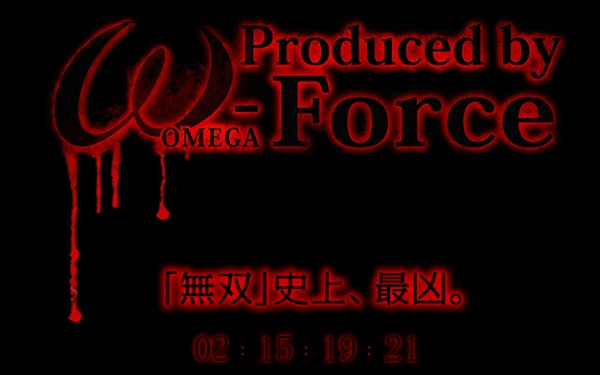 Koei Tecmo has launched a fresh new teaser site for Omega Force and unlike many of their past games, it seems this one will be a bit bloodier than the rest. I say this because not only does the teaser site have a message stating that the game is “The most brutal title in Musou (Warriors) history” but also the fact that the developer’s logo is also bleeding in the teaser website.

At the moment very few can guess as to what the title will be about but it does state that the full reveal will occur during E3 2016 on June 13th. 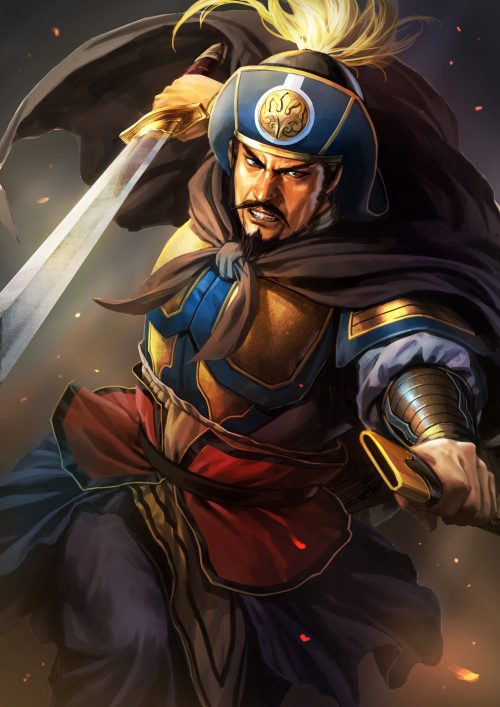