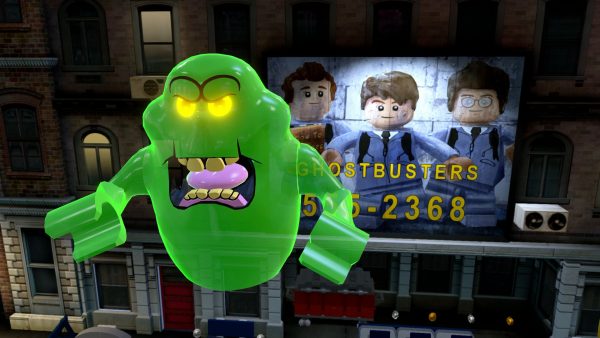 Warner Bros. has big news just ahead of E3 2016. Lego Dimensions will be adding 16 new franchises to their library, increasing the total to 30. New packs will launch on September 27th and will be drawn from a well rounded group of franchises like Ghostbusters, Adventure Time, and Knight Rider.

Additionally, some new features are coming to Lego Dimensions. New Battle Arenas will add local split screen competitive gameplay across four game modes. Minifigures from wave six to nine will come with golden Toy Tags that will unlock the arena in Free Play Adventure World. Story Packs are also coming, serving as expansions to the Start Pack plot. Ghostbusters will be the first storypack, based on the new film, followed by Fantastic Beasts and Where to Find Them.

LEGO Lord of the Rings Traveling onto Mac