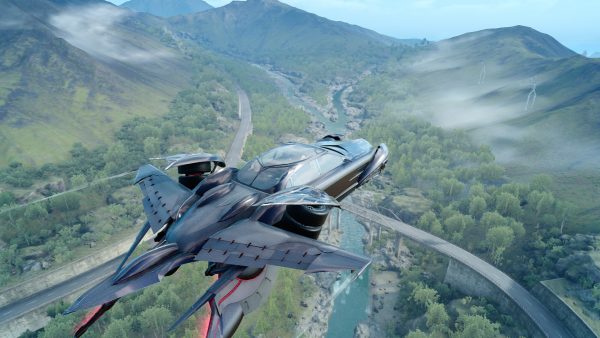 Square Enix is continuing to release new footage for Final Fantasy XV for E3 and today the game’s director Hajime Tabata shared footage of the city of Altissia, a city that is inspired by Venice and in the video below you’ll be able to see the way the city looks at night and a glimpse at the coliseum that players will be able to enter. The other video released shows off the “Type-F Regalia” that players will be able to eventually use after a certain point in the game.

The director mentioned that they wanted to create a realistic sense of flying and landing in the game so if players happen to land poorly they might hear some complaints from the rest of the party.