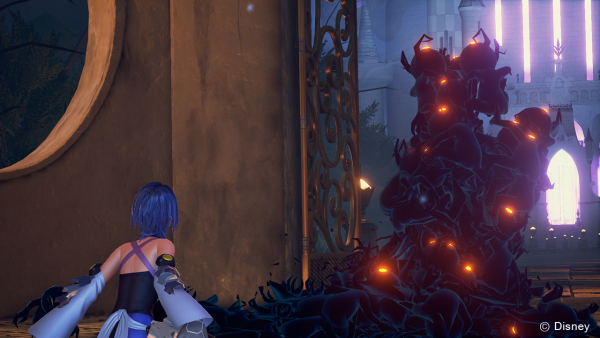 Kingdom Hearts III is perhaps one of the most anticipated titles of this generation but unfortunately it’s still a fair ways off from being in our hands. To tide us over, Square Enix is bringing us the sort of third ‘remastered’ Kingdom Hearts game titled Kingdom Hearts HD 2.8 Final Chapter Prologue and just a week shy of E3 a new trailer has been released in multiple languages including English which you can view embedded below.

Kingdom Hearts HD 2.8 Final Chapter Prologue (or KHHD2.8FCP… I’ll just call it 2.8) includes two playable games and a cinematic retelling. The first playable game is a remaster of Kingdom Hearts: Dream Drop Distance which originally released for the Nintendo 3DS back in March 2012. The second game is an all new adventure called Birth By Sleep 0.2 – A Fragmentary Passage and features Aqua as the playable character. The trailer also gives us a brief glimpse at what may be Terra, who was last seen being lost to the darkness in Birth By Sleep. 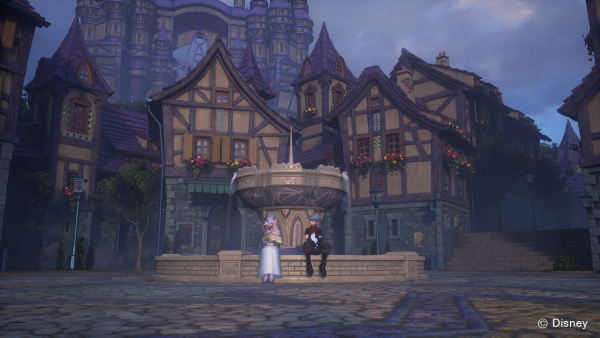 Lastly, Kingdom Hearts X Back Cover contains cinematics based on the mobile version of what was originally a browser based game in Kingdom Hearts Unchained X (pronounced chi). This story predates all games that have been released before and tells the tale of the Foretellers, which seem to have some connection to the zodiac with each member representing an animal. In a separate announcement, the official Kingdom Hearts Twitter announced the mobile version will be coming to both iOS and Android in Europe (and maybe Australia) in the near future. The game is already available in North America and Japan.

Kingdom Hearts 2.8 will be releasing worldwide in December of this year so we don’t have to wait too long to get a first hand glimpse of how beautiful Kingdom Hearts III will look like as both Back Cover and Birth By Sleep 0.2 will be using the same engine as that game. Speaking of KH III, at the very end of the trailer it says to expect more information this U.S. winter (Dec, Jan, Feb). Don’t forget to check out the trailer for yourself below and let us know your thoughts in the comments. 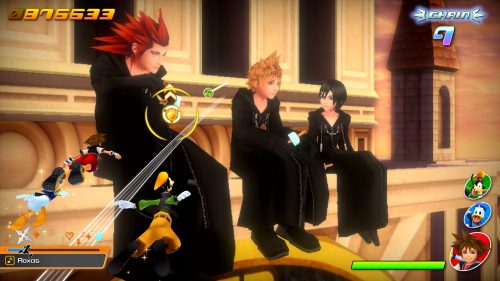 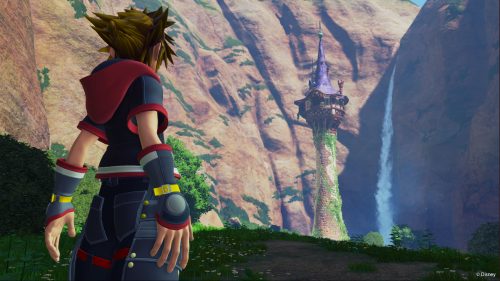