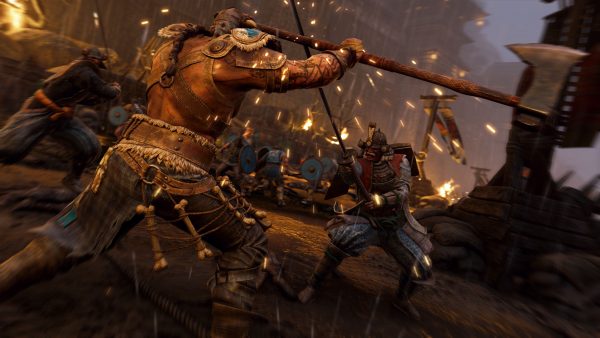 During their E3 2016 press conference Ubisoft announced that they plan on releasing For Honor, a brand new action IP introduced last year that allows players to become elite warriors from the Samurai, Viking, and Knight legacies, for the PlayStation 4, Xbox One, and PC on February 14, 2017, placing it directly against release of Persona 5.

Those who pre-order the game will be given “Legacy Battle Pack,” which includes three exclusive armor designs wearable by the Warder, Raider, and Kensei Heroes. It is currently possible as well to register at For Honor’s official website to take part in the forthcoming alpha and beta that will happen across every platform. Registered users will have a chance to play the game and provide feedback for the dev team.

Far Cry 4 DLC “Valley of the Yetis” Launching this Week 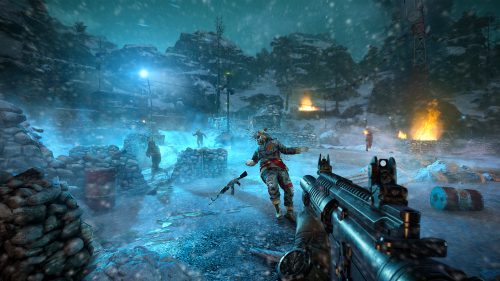