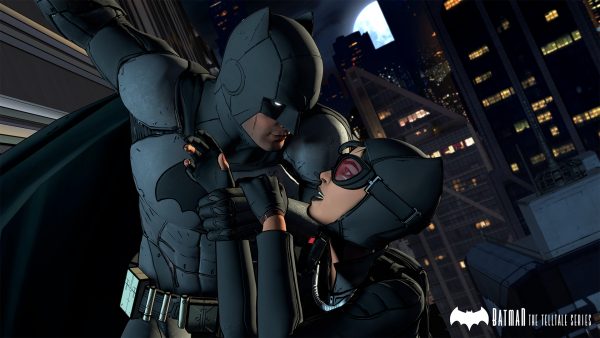 Late last year Telltale Games announced that they would be working on an episodic Batman game and now that E3 has rolled around the company has released the first screenshots and details of Batman – The Telltale Series. The game is set to focus on Batman and also explore the dramatic angle that involves his normal life as Bruce. The company has revealed that Troy Baker will be voicing Bruce Wayne, Travis Willingham is Harvey Dent, Erin Yvette will play Vicki Vale, Enn Reitel is Alfred Pennyworth, Murphy Guyer is James Gordon, Richard McGonagle is Carmine Falcone, and Laura Baily is Selina Kyle.

No release date was given but the company did state that the first episode will be arriving later this year and eventually a disc containing all five episodes will be released at retail. 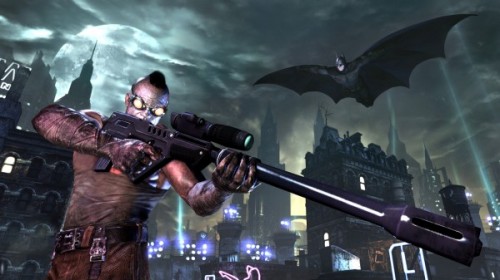