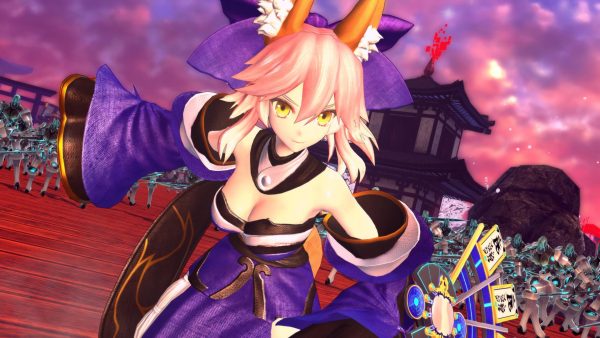 XSEED Games has announced another three new games that they will be bringing to North America. These titles happen to be Fate/Extella: The Umbral Star, Story of Seasons: Trio of Towns, and Akiba’s Beat. Fate/Extella and Akiba’s Beat are set to be released sometime this Winter for the PlayStation 4 and PS Vita while Story of Seasons: Trio of Towns will be released sometime in 2017 for the Nintendo 3DS. 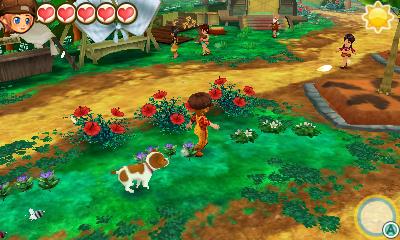 Each of these three games, plus the three they announced just a bit prior to this announcement, will be appearing at E3 2016 and they will be joining other titles the company is currently working on such as the 3DS version of Corpse Party and The Legend of Heroes: Trails of Cold Steel II for the PS3 and Vita. 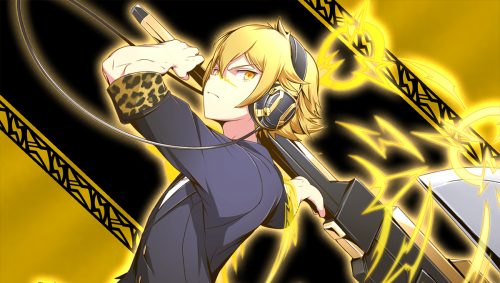 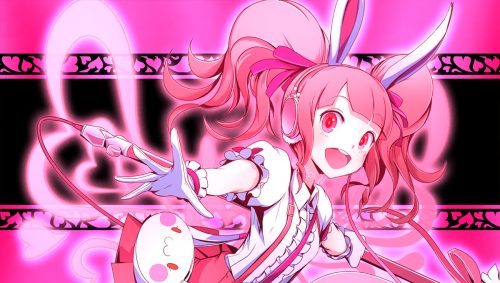