Discotek Media made several announcements at their panel at the recent AnimeNEXT event. All of the following titles have been released in English before in some form.

Firstly, they will be releasing the Jungle Emperor Leo film on Blu-ray. No release date has been announced for this title.

Secondly, Black Jack the Movie will be released on Blu-ray. The release date of this title is also to be announced.

Thirdly, the complete collection of True Tears will be available in August.

Fourthly, the film Golgo 13: The Professional will be available on Blu-ray in August.

Second to last is the complete collection of Demon Lord Dante on DVD, which is also scheduled for release in August.

Finally, Go Nagai’s complete puppet series Star Fleet will be released on DVD in the future. 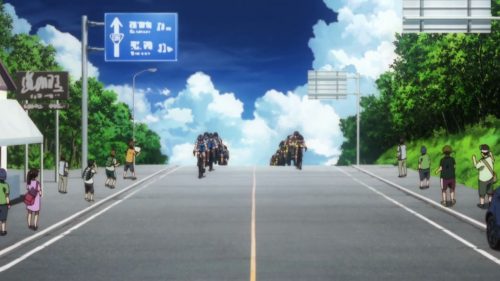