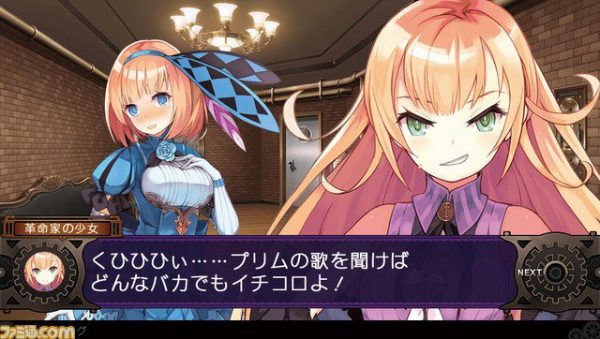 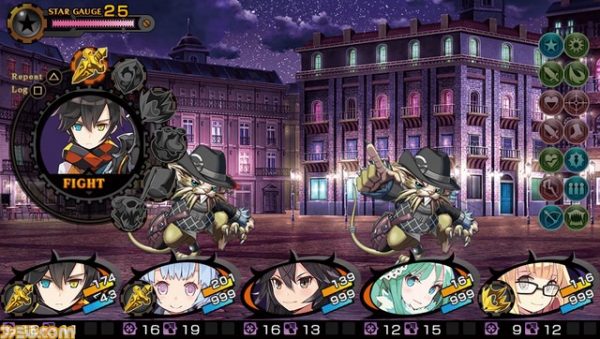 To go along with this news the company released a debut trailer, a few screenshots of the game, as well as some details about how Demon Gaze II will be different from the first game. Demon Gaze II takes place a number of years after the first game and is set in the city of Asteria and the storyline will start out with the protagonist’s foster parent vanishing, leading to the protagonist joining with the revolutionary force. 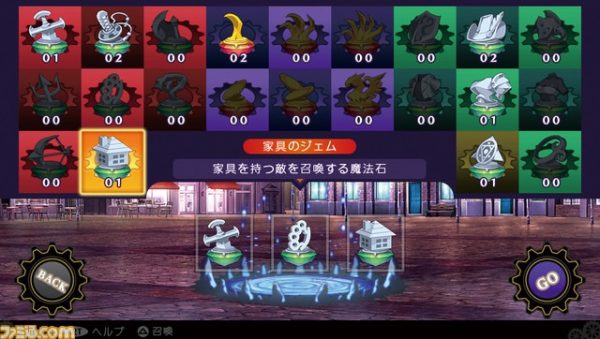 In this game players will become allies with Demons and work together with them rather than simply using them as summons like the first game. 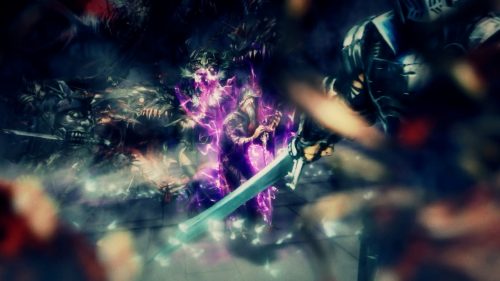 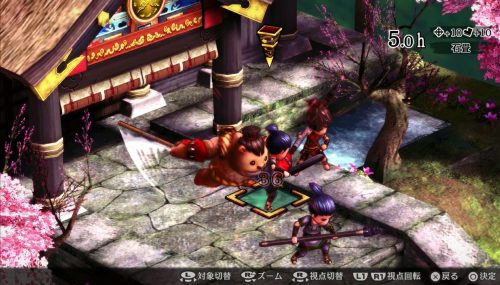