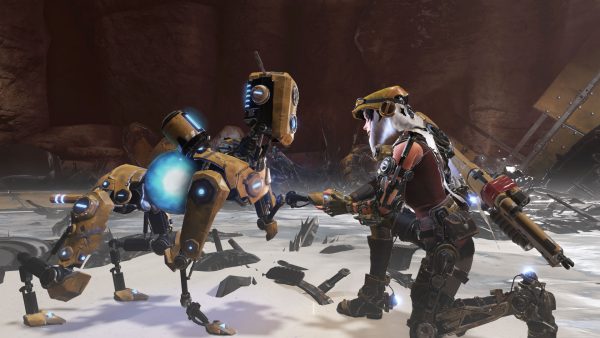 After a leak yesterday, Microsoft revealed during their E3 2016 press conference that Keiji Inafune and Armature Studio’s ReCore will be released on the Xbox One and PC on September 13th in North America, September 15th in Japan, and September 16th in Europe. 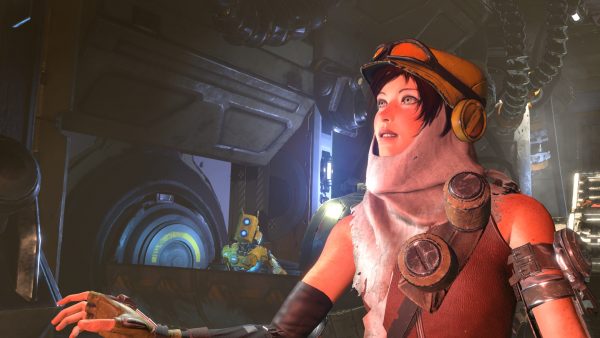 The company had a bit more to show off though in the form of a gameplay trailer, found below, that shows off the many robotic companions that players will find in the game as they control one of the last surviving humans and lead them on an adventure through a mysterious, dynamic world when it is released sometime in spring 2016.