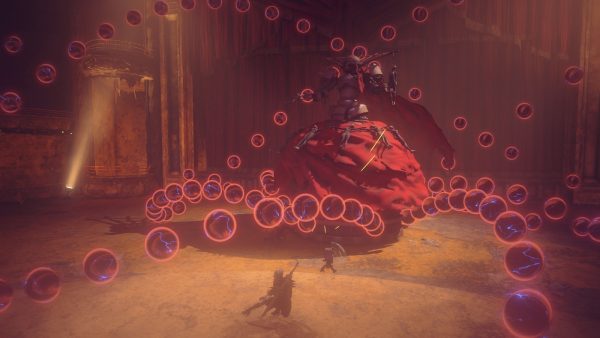 Today during a Square Enix Presents stream at E3 2016 Platinum Games showed off a new style of boss battle that will be appearing in NieR: Automata. As you can see in the video below, the boss battle is something of a mix between action and a “bullet hell” as it fires multiple projectiles that players will need to learn the patterns of in order to dodge and counterattack effectively.

NieR: Automata tells the story of androids 2B, 9S, and A2 and their battle to try and reclaim the mechanoid-driven dystopia overrun by powerful weapons known as “machine lifeforms” and is currently set to be released sometime in 2017 as a PlayStation 4 exclusive. 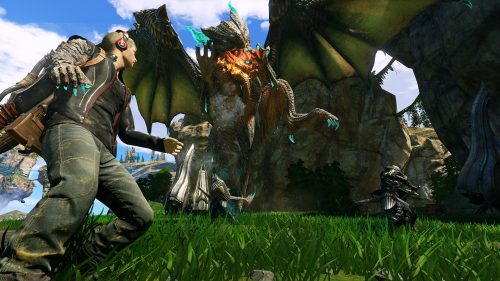 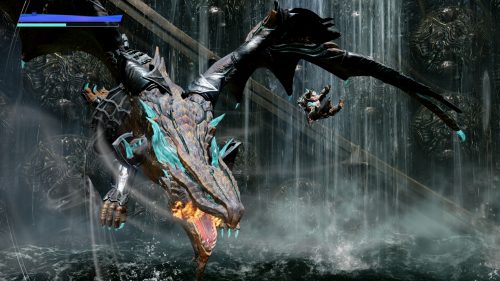