Award-winning actor Bryan Cranston has been cast in the new Power Rangers film as Zordon. He announced this himself on his official Twitter account. The film is produced by Saban Entertainment and is scheduled to premiere in cinemas on March 24, 2017.

Bryan Cranston is most famous for his portrayal of Hal in Malcolm in the Middle and as Walter White in Breaking Bad. He was also the inspiration for the name of the character “Billy Cranston”, the Blue Power Ranger, from the first season of the Mighty Morphin’ Power Rangers. Cranston also portrayed the characters Twin Man and Snizzard in Saban Entertainment’s adaptation, and has voiced characters in English dubs of anime before. 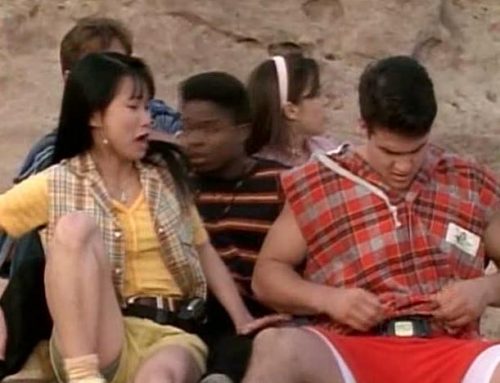