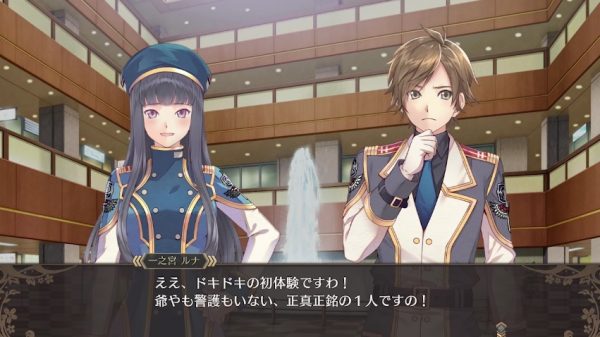 Compile Heart has released the second in a series of videos introducing the party members that will be in Black Rose Valkyrie and while the first video introduced Ai Yakumo this second trailer focuses on introducing Luna Ichinomiya. Luna is the daughter of a powerful conglomerate but despite her fancy upbringing, she acts caring and kind and puts a lot of faith in her friends in the squad.

You can check out the video below and as for the game, Black Rose Valkyrie is set to be released on the PlayStation 4 in Japan on July 21st and has currently not been announced for release in the West.