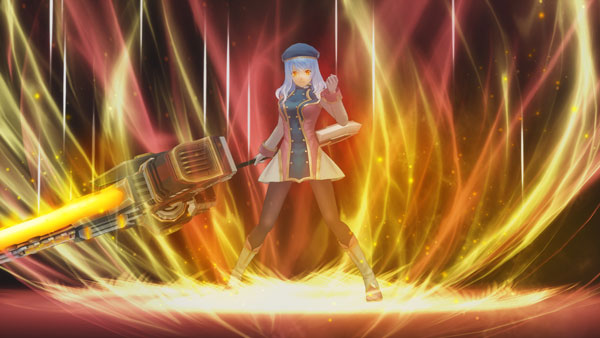 With Black Rose Valkyrie set to be released in about a month and a half in Japan, Compile Heart has chosen to release the opening movie for the upcoming PlayStation 4 exclusive RPG. The theme song for the game is titled “Duality” and is performed by Sayaka Sasaki.

For those who haven’t been following the game, Black Rose Valkyrie is set in a world where an unknown virus from a huge meteorite has begun to spread through humanity. By infecting humans and consuming their flesh, these “chimera” are given enhanced intelligence and strength and have caused a global pandemic. 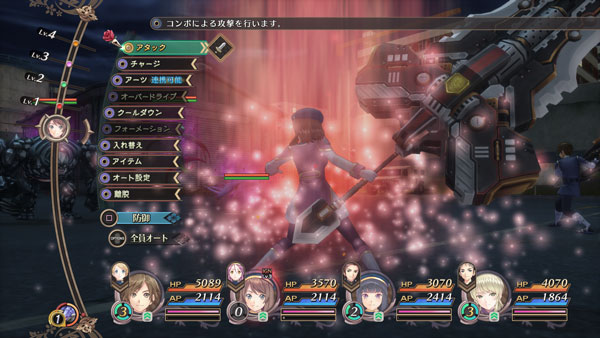 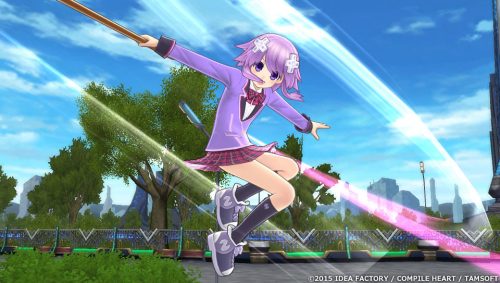