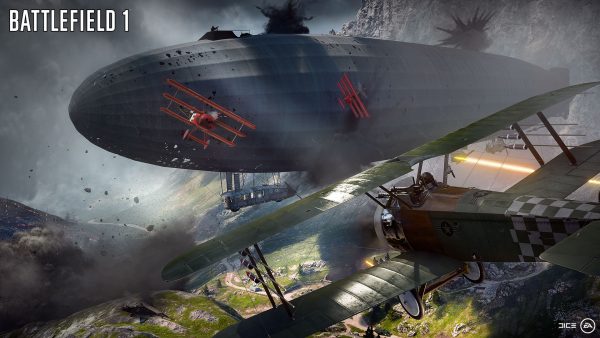 EA and DICE shared the very first gameplay trailer for Battlefield 1 during their EA Play press conference and with it came a look at some of the mechanics that will come into play that will make Battlefield 1 a more unique shooter than simply being set in WWI. The company announced that the game will feature dynamic weather that will change how the player will need to act in the field as well as “behemoth” vehicles that will prove to be a challenge.

The company also stated that there will be a beta held sometime this summer but did not go into detail about it at the time. Battlefield 1 is promising to delvier “war on an epic scale” that will feature a maximum of 64 players fighting at a time and is set to be released on October 21st for the Xbox One, PlayStation 4, and PC. 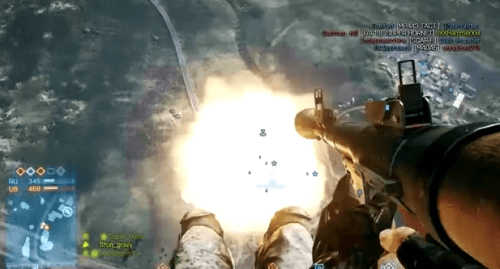