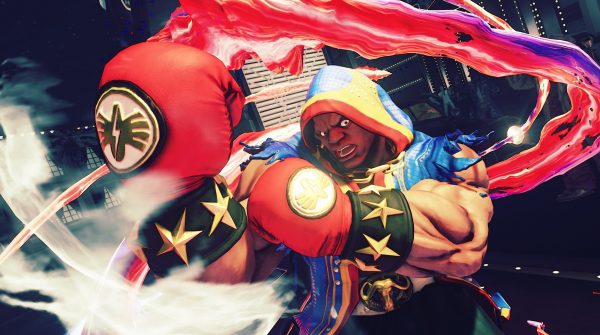 Capcom has announced that they will be slightly missing their aimed June update for Street Fighter V by one day but fans of the fighting game will be getting double the content in this addition. Previously only the cinematic story mode and Ibuki were announced for the upcoming update but now the company has announced that Balrog will also be released at the very same time. To go along with these additions, a number of new costumes and stages including a few swimsuits and a beach stage will be added to the game and can be purchased using Fight Money or real money. 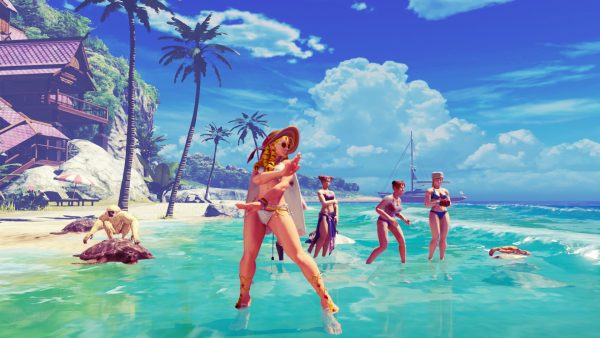 Before joining Shadaloo and moving his way up in the ranks to become one of M. Bison’s highest ranking officers, he was one of the greatest boxing champions of his time. His style of boxing, which uses illegal techniques such as head-butting, eventually got him banned from competing due to causing extreme harm to his opponents. In short, Balrog will do whatever it takes to win a fight and with the end goal always being to obtain more wealth. 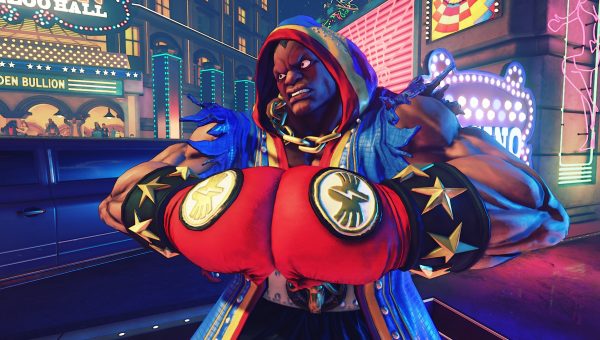 Balrog in Street Fighter V still remains as one of Shadaloo’s top enforcers, working alongside M. Bison, F.A.N.G and Vega. Be sure to check out his Character Story and of course the Cinematic Story Mode to see what sort of trouble he gets himself into this time around.

His playstyle in Street Fighter V puts the focus on his devastating punches, and with the use of his V-Trigger, he can chain these attacks together to deal serious damage. He also has a few cheap attacks up his sleeve to keep the fight in his favor, so don’t let your guard down for a moment.

A unique move that twirls his body while moving forward. While activated, you can dodge projectiles as well as string together attacks. You can even activate KKB before a special hits you, allowing you to be a technical inside fighter.

A chance to be the aggressor when activated! Steam rises from his body and allows you to string together specials like Charging Buffalo and Bursting Buffalo.

Unleash the fury from your fist with this simple, yet destructive critical art. It can be connected with various moves. Make sure to include it in your combos. 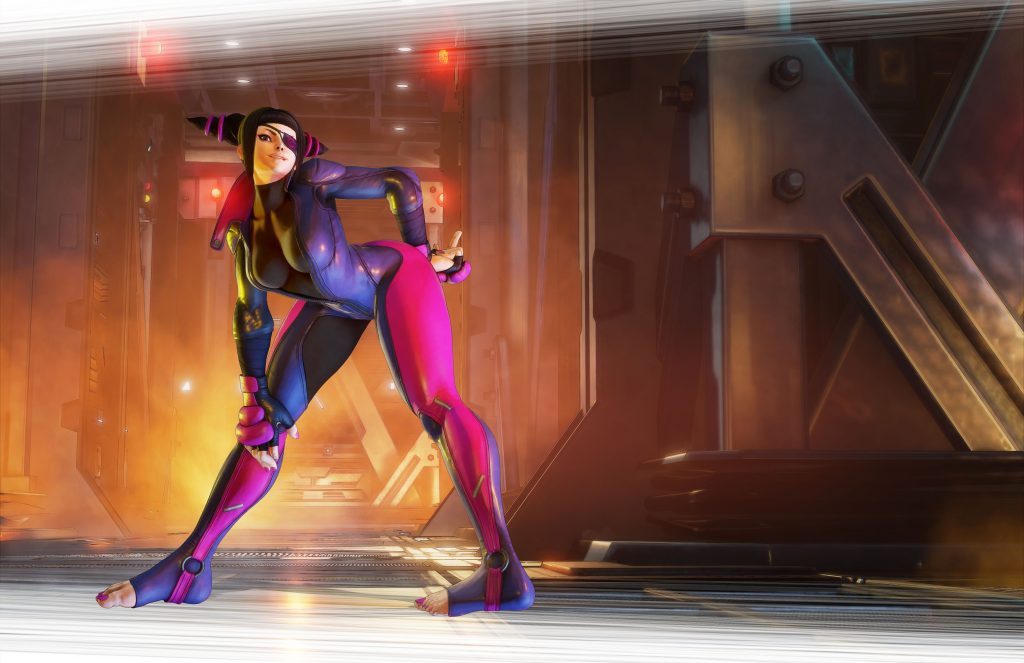 That wasn’t all Capcom had to reveal for Street Fighter V as they have even provided a look at how Juri and Urien will look when they are eventually released sometime in the future for the roster. with Juri sporting a biker outfit and Urien a high-end suit.