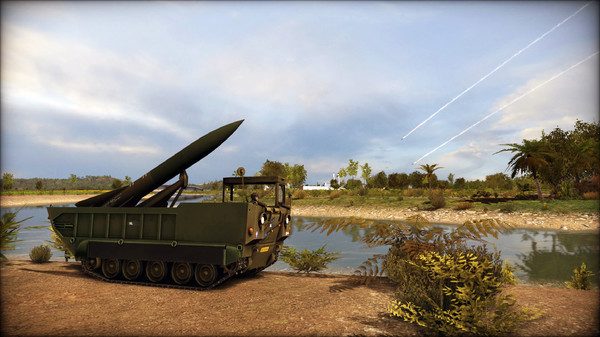 After 24 months of updates and three free DLCs, Eugen Systems is introducing its first paid DLC to Wargame: Red Dragon. The Dutch Armed Forces’s vehicular might is a mix of indigenous units, like the YP-407 APC and the YP-104 light recon vehicle, and top of the line foreign made machines from their NATO allies. The world famous Korps Marinier and the KCT special forces unit will also be representing the Dutch infantry. 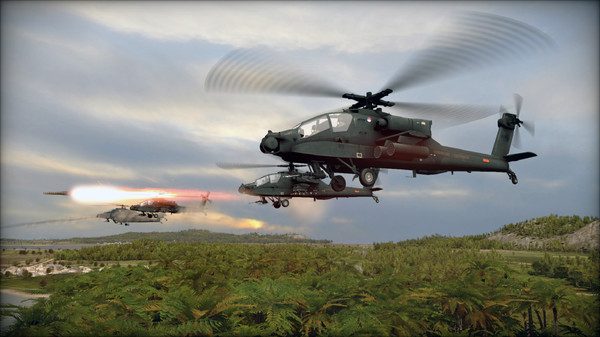 The pack costs $4.99 USD on Steam and is not a required purchase. Players without the DLC will have no issue playing against or being allied with the Dutch military in multiplayer. As part of the DLC release, Eugen Systems has axed the price of the entire Wargame franchise will be 70% off for the entire weekend. Individual games are also on sale. Wargame: Red Dragon is compatible with Linux, Mac, and Windows.