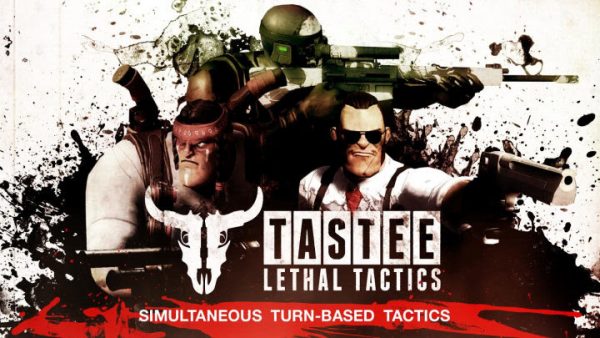 TASTEE: Lethal Tactics is out of Steam Early Access today. The RTS focuses on a small unit of mercenaries in brutal close quarters combat against the ruthless cartel. Players will choose their squad from a roster of twelve mercenaries, each with a unique ability that can turn the tide of battle. The game comes with a single player campaign with 30 missions and multiplayer modes with 10 maps that support both live opponents and turn based asynchronous gameplay.

TASTEE: Lethal Tactics is developed by Skybox Labs, the team behind the modern Age of Empires II HD expansion packs. The game is available now for Windows on Steam. The game is priced at $14.99 USD normally, but as a launch promotion, it’s 35% off until May 17th. 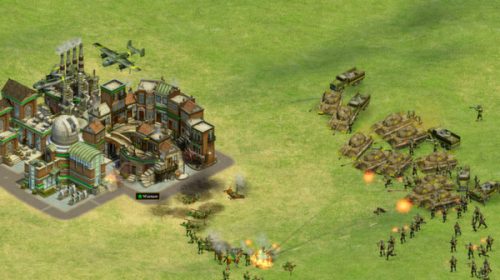