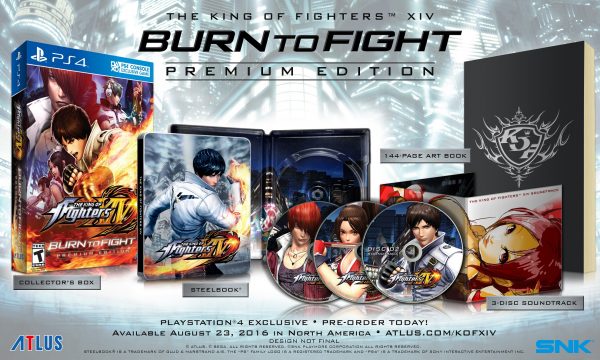 Atlus USA has announced that they will be offering a special premium edition of The King Of Fighters XIV when it is released in North America to go along with the basic release. This “Burn to Fight” Premium Edition is priced at $79.99 instead of the standard $59.99 and comes with a number of bonuses that are described below:

As for the game itself, The King Of Fighters XIV is set to be released on the PlayStation 4 in North America on August 23rd, in Japan on August 25th, and finally in Europe on August 26th. To go along with this news the company also released a new team battle trailer with this one focusing on team Fatal Fury. 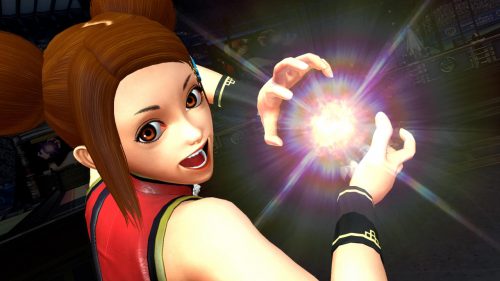 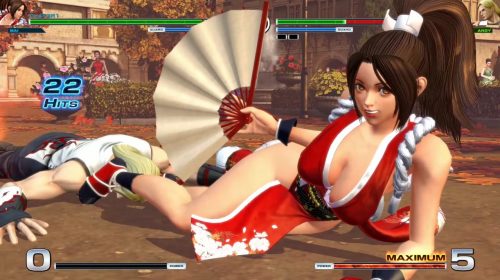