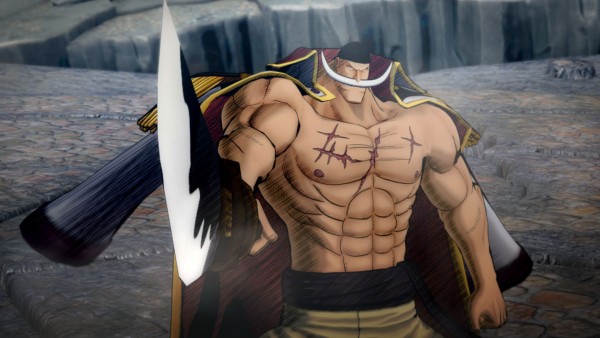 With One Piece: Burning Blood set to be released in North America and Europe at the end of the month Bandai Namco has decided to release a bunch of new trailers for the game showing off some English subtitled footage of a few fighters in the game. This latest set of videos feature Sengoku, Smoker, Whitebeard, Marco, and Joz.

You can check out all of these videos below and as for the game itself, One Piece: Burning Blood is set to be released on May 31st in North America and Europe on June 3rd for the PlayStation 4, PlayStation Vita, Xbox One, and sometime in June for the PC.

One Piece gets a new OP theme so throw your ‘Hands Up!’ 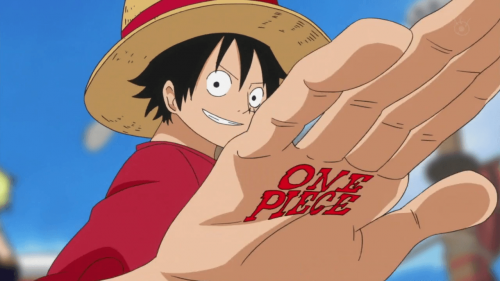