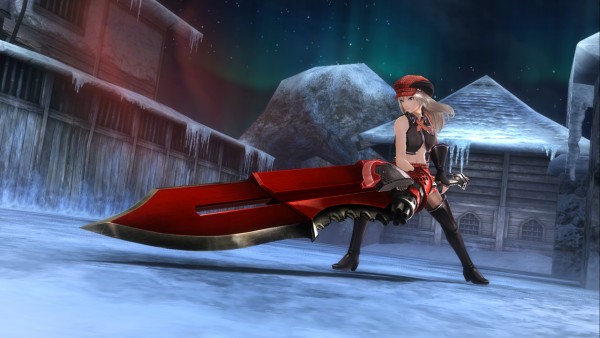 A couple of months ago Bandai Namco released the first in a series of developer diaries for God Eater: Resurrection and God Eater 2: Rage Burst and today the company has released the second such video in the series. This time around the company is focusing on God Eater series producer Yusuke Tomizawa as well as the director Hiroshi Yoshimura while they talk about the game’s setting, attack types, and the enemies players will be encountering. 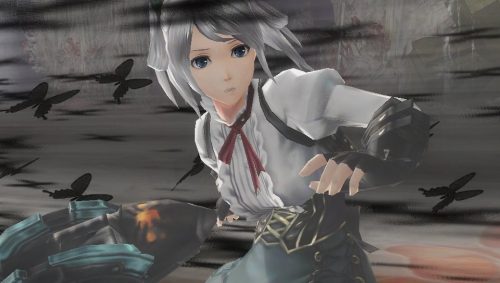 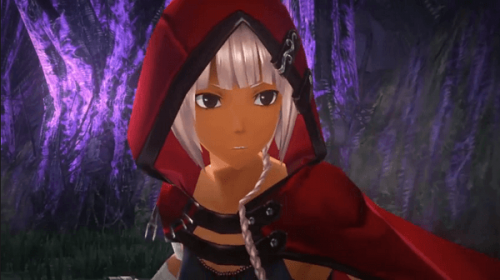