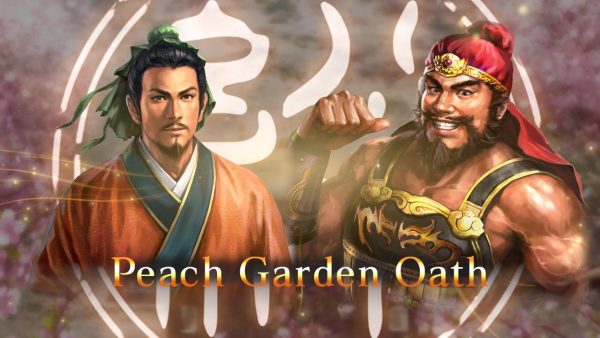 When Romance Of The Three Kingdoms XIII is released, players will be treated to a rather unique style of tutorial mode in order to help ease them into the many mechanics in the game. The title features a “Hero Mode” where players will play a simulation that recreates historical events from the series and teach them how to play the title by taking them through very specific events and battles.

Koei Tecmo has released a set of screenshots as well as a new trailer for Romance Of The Three Kingdoms XIII to help show off how Hero Mode will work, with the video portraying the Oath of the Peach Garden as well as the battle against Lu Bu at Hulao Pass. Romance Of The Three Kingdoms XIII is currently set to be released on the PlayStation 4 and PC in North America on July 5th and in Europe on July 8th.