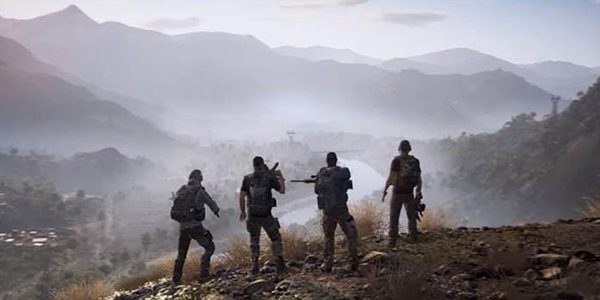 With E3 2016 is fast approaching, Ubisoft released a brand new trailer for Tom Clancy’s Ghost Recon Wildlands ahead of the year’s biggest gaming convention. The new video gives players a look at the life the members of the Ghosts live: one of adventure, secrecy, and adrenaline.

The latest addition to the long running Ghost Recon franchise brings the team to Bolivia, where the Santa Blanca drug cartel has turned the country into its own drug-fueled fiefdom. Tom Clancy’s Ghost Recon Wildlands will be an open world game with the decisions players make affecting the entire world. The game supports up to four players in co-op mode, allowing teams to strike from the shadows to wreak havoc upon the Santa Blanca, and then melt back into the wilderness.

Ubisoft has also announced the following premium editions of the game ahead of E3.

The Deluxe Edition available for Tom Clancy’s Ghost Recon Wildlands in retail and digital stores contains the Standard Edition and the digital Deluxe Pack which includes: the Huntsman rifle and motorbike, 3 emblems, 3 weapon camos, 3 character customization items and an XP booster. The physical version of this edition will also include 2 extra physical items: an in-game map of Bolivia and the original soundtrack of the game. 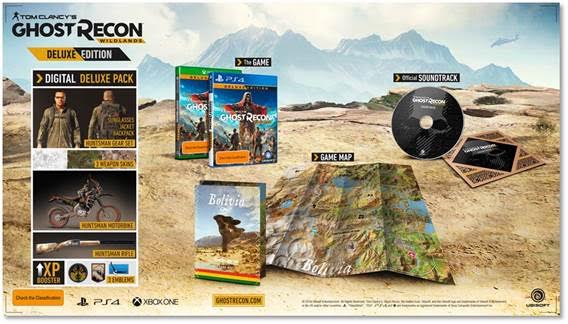 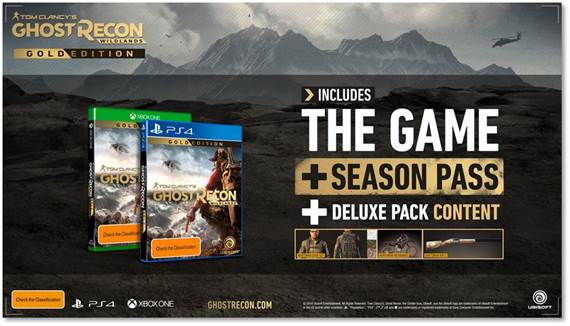 The Calavera Collector’s Case, exclusive to Uplay Shop, comes with all the equipment to operate as a Ghost plunged deep dive into Bolivia to take down the vicious Santa Blanca cartel. This includes the Gold Edition alongside the Ghost’s Audio Headset replica, a fully functional headset for PlayStation 4, Xbox One and PC. Last but not least, this Collector’s Case also contains a Santa Blanca Cartel Skull, an in-game map of Bolivia, the original soundtrack of the game, a Bolivian carrying pouch and 3 postcards of Bolivia. 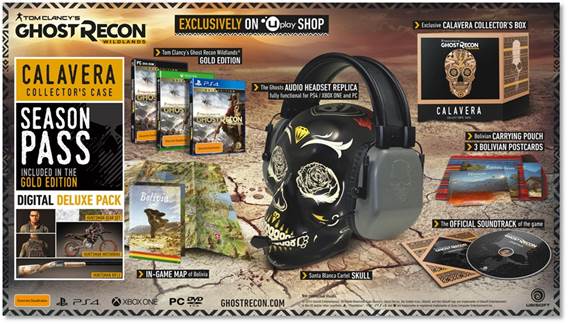 The Fallen Angel Edition, includes the game, Fallen Angel figurine, the official soundtrack, game map of Bolivia and Season Pass giving you access to two major expansions as well as all the deluxe pack in game content. 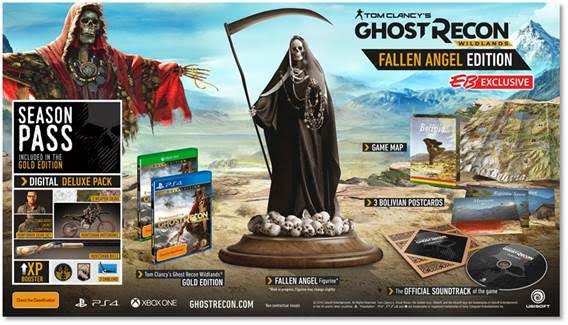 The Limited Edition, includes the game, an exclusive steelbook and The Peruvian Connection mission set. 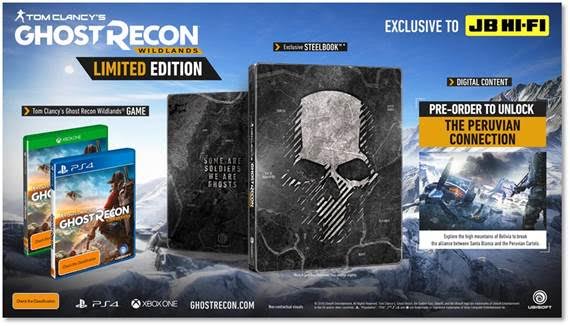 No matter what version gamers pre-order, they will snag themselves a bonus mission called “The Peruvian Connection” set in the mountains of Bolivia. Tom Clancy’s Ghost Recon Wildlands does not have a set release date yet, but it will be available on PlayStation 4, Xbox One, and Windows. 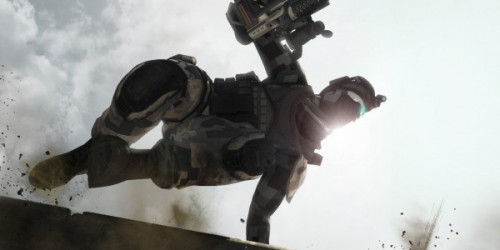