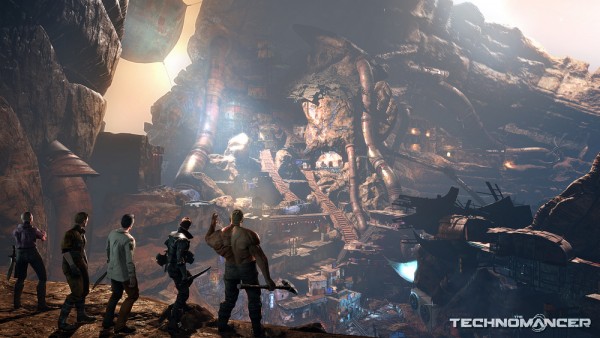 Michael Jordan, Wayne Gretzky, Ronaldo. All legendary athletes, but also members of a team. Our hero Zachariah from The Technomancer is no different. To help Zachariah, the player will be able to bring up to two companions at any time. Zachariah will meet them along the way as he explores Mars and escapes the Secret Police.

These companions have their own skills, inventories, strengths, desires, and goals. Getting on their good side will result in new quest lines or even a romantic relationship. These companions are designed for the long haul, as they level up along with Zachariah and can be equipped with new and better gear as it appears.

The Techomancer is an action-RPG set in the Mars: War Logs universe. Zachariah is a Technomancer initiate on the run from the Secret Police due to the secrets he hides about his past. Zacariah must use a mix of physical prowess and electrical powers to survive Mars and the War of Water. The game is set to launch PlayStation 4, Xbox One, and PC on June 28th. 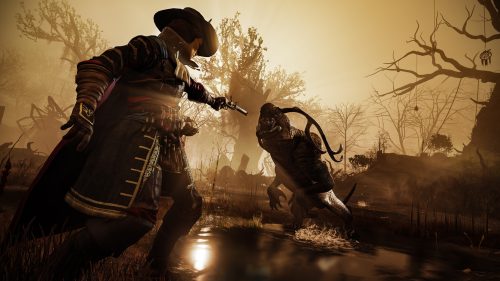