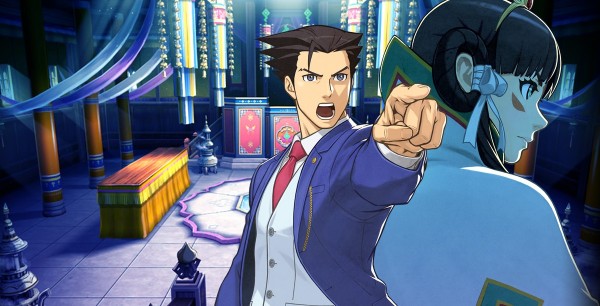 Last week Capcom announced that they were planning on bringing Phoenix Wright: Ace Attorney – Spirit of Justice to North America and Europe as a digital download game sometime this September and now Capcom has released a new Japanese trailer for the game.

This marks the third trailer for the title and since the game is currently set to be released physically and digitally in Japan on June 9th, it is likely we will see more of the game before then. To go along with this new trailer a handful of new screenshots have been released and you can also find them and the trailer below.