Kodansha Comics has just made three license announcements at their panel at Anime Central 2016. All of these releases will be available in autumn 2016.

First up is The Attack on Titan Anime Guidebook. This book contains more than 170 pages of actor interviews, concept art and more information that has never before been available in English. The title is tentative and may change before release.

Next up is The Attack on Titan Coloring Book. This book contains more than 50 pages for fans to colour in artwork featuring their favourite characters, scenes and titans.

Finally, Kodansha Comics will be releasing Shuzo Oshimi’s manga series Happiness. Oshimi is known for being the creator of The Flowers of Evil. Kodansha describes the series as follows: “A boy out walking at night is attacked by a girl in an alley. She sucks his blood and gives him a choice: life or death. He chooses life, but finds himself nearly overwhelmed by a new thirst and a fascination with the necks of his classmates … This disturbing, dark, and at times uncomfortable funny series gives us an absurd take on the awkwardness of growing up and dealing with your sexuality.”

Smell Like A Giant-Killing Soldier With Attack On Titan Perfume 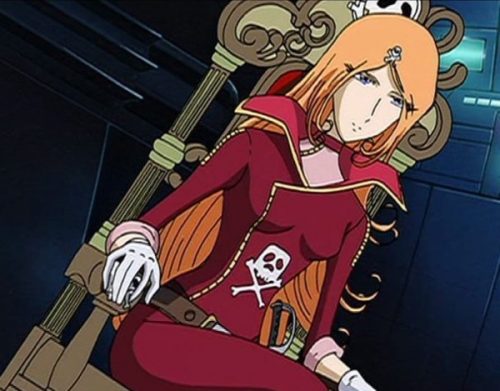